HHCF founder Adisa Banjoko shares the organizations philosophy on overcoming obstacles. Its part of their Live The Game summer camp. They are hosting an open house June 2nd in The San Francisco, Bay Area. For more information visit www.hiphopchessfederation.org/camps 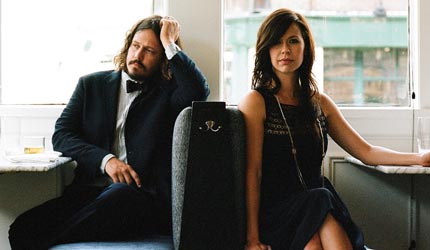 "With every opportunity we look at all the angles and think, what can they do for us that we can't do for ourselves -- and there are things that they can do that we can't. By and large, we weigh how much we'd give up our creative control and our general control over what we do..." 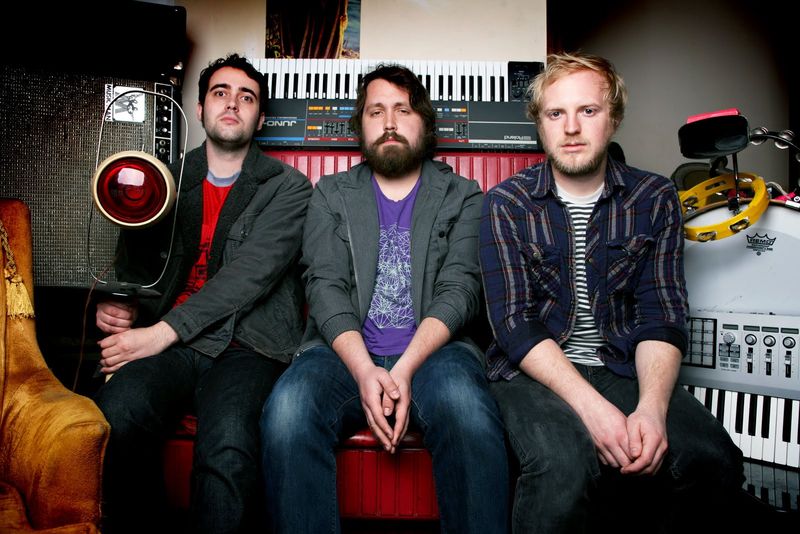 From a label perspective, what's your take is on Spotify so far?

I enjoy, appreciate and embrace anything that gets people to discover music. So I would say in the last 12 months, from the United States perspective, Spotify has been one of the most exciting places to discover music.

The traffic and the amount of action on Spotify is just fantastic. That's clear. The amount of people sharing music through their Facebook application on Spotify is great. The people who run Spotify -- Steve Savoca, Daniel Ek and Sean Parker -- were very sensitive to the North Americans, because they flushed out so many issues in Europe and the U.K. before it got to America. So, it's been really good what Spotify has done. 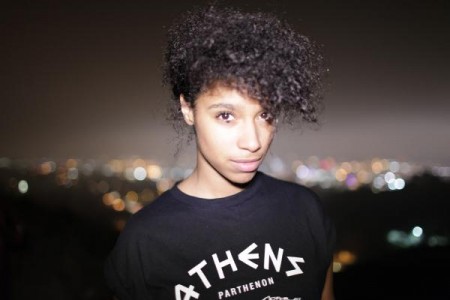 Vanilla Ice: On Being Stalked By A Satanist  via @perpetua

"It took less than a year for Rakim Mayers, aka A$AP Rocky, to go from hanging out completely unknown in Harlem to being Sony-signed and Drake co-signed."

All World Dance Now in Action!

I've been saying All World Dance was about to launch since late last year.  Just took me a minute to get to it but it's here now!

All World Dance is a blog focused on dance across genres and across national boundaries, though the U.S. will tend to dominate due to their media machinery.  But I'll keep working on expanding coverage.

It's Jay-Z week at Hip Hop Logic! His newest project is a website called Life + Times and it looks like he's hired a great staff to create it for him. Actually, he's probably at the stage where his staff hires the great staff. Nothing like delegation to show you're the boss!

Too bad Zack's interview with Russell Simmons regarding his Rip-off Rush Card is experiencing an HTTP Status 500 error, whatever the heck that is. I'd love to see him play reporter and try to get tough with Russell. No doubt it's G-Larious!

NC Hip Hop Online - Where it all began!

In addition to returning to hip hop blogging here at Hip Hop Logic, where I'm going to be focusing all my hip hop blogging activities for awhile, I'm again working on the hip hop resources at netweed.  Here's what I'm planning:

Hip Hop @ netweed - Home page for all hip hop activities at netweed.  I'm going to have discontinued the Hip Hop Blogs and Hip Hop News sections because I haven't updated them in a long time and I no longer want to make a call about which sites are the best.  Also, the news feeds are pretty unreliable.  Not the sources but the services for posting.  However, I will probably start a blog/site roll here at Hip Hop Logic for mutual love purposes (so to speak!).

Hip Hop Albums - I've recently begun updating this section again.  It won't be as thorough as in the past but that's also partly because my sources are starting to degrade as people release fewer albums and focus more on new outlets for publicizing albums.  So I'll be focusing more on the bigger, obvious releases plus whatever comes my way that's of interest.  However, being on Amazon will remain a key factor in making the list.

Hip Hop Movies - So deeply neglected. To put it in perspective, I haven't touched this section since before 50 Cent started making movies!  It's awful.  But I'm looking forward to digging back in, adding bunches of new titles and also things like trailers and so forth.  It should be pretty cool once I put in some work.

Hip Hop Books - I'm still deciding what I'm going to do about this section.  I think there's a lot of potential.  I just need to get to work on it.  Unlike the other sections, I may move to giving each book its own page and see how that goes.  Maybe that will affect what I'm doing with Hip Hop Movies as well.

Hip Hop Videos - I'm probably going to just run the video player I have up now, which features videos favorited on my YouTube video account, and keep posting videos here at Hip Hop Logic.  I am moving away from being "first" at Hip Hop Logic and towards posting groups of videos when albums come out or when I'm introducing an artist or looking at a trend.  So that will probably remain the smallest section over there.

NC Hip Hop Online - The most extremely neglected project that I still have online cause that's where I started!  Basically, my introduction to web publishing began with writing about hip hop in Greensboro, NC.  The second piece I did, Cypher on Planet Iznak, didn't work for the publication I had written it for and, after pitching it to multiple publications, I decided to put it online.  Then I added a brief list of regional sites and began building from them before eventually folding it into netweed.

That will probably be the last section I revive but I think it will be pretty cool once I redesign it and update the contents.  To put that one in perspective, I stopped updating NC Hip Hop Online before MySpace launched!  Memories...

Hip Hop Logic - The second version of Hip Hop Logic is archived at netweed.  It actually began in 2002 in Austin, TX on Blogger but I've lost that year of material.  However, I really became known in hip hop blogging circles with this blog and I want to keep that material available.

Hip Hop Press - The original version of Hip Hop Press is archived at netweed.  It still gets a little traffic but I'm thinking I'll eventually pull that material unless I decide it has some minor historical value.  It's kind of gross looking and feels outdated so it will probably get pulled.

I think that covers my plans for Hip Hop @ netweed.  Now that I've sold ProHipHop and Hip Hop Press, it's nice to be tightening things up.  I actually have a number of other hip hop blogs and resource sites online, some of which I may do something with but, for now, these are my hip hop web publishing plans.

I've been playing around with a side project, Buried Quotes, that kind of naturally evolves from my daily online reading so it looks like something I'll continue to do since I enjoy it quite a bit.

The idea is that I'm finding quotes from "below the fold", a concept based on a folded newspaper that has been taken to describe content below one's initial screen view of a site.  So the quotes tend to be something that I find significant that could easily be missed given the quick scan culture of reading.

There are multiple subscription options as well:

I originally intended to launch it as a Twitter account but most quotes are just too long so I'm now on Tumblr.  It's also a way of checking out that platform.  Hope some of you find it of interest!

The Pivot: All World Dance

I'm moving on to new directions with the upcoming launch of:

All World Dance: For All Dancers